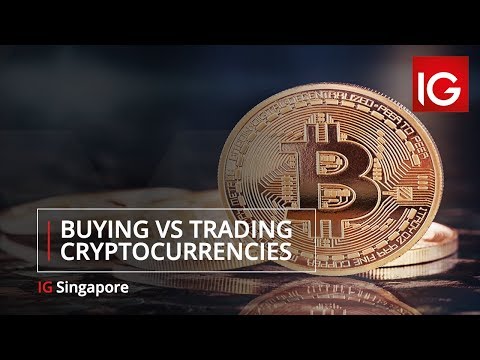 A Bit of Math: The Equation of Freedom—A response to John Gray’s essay on Bitcoin.